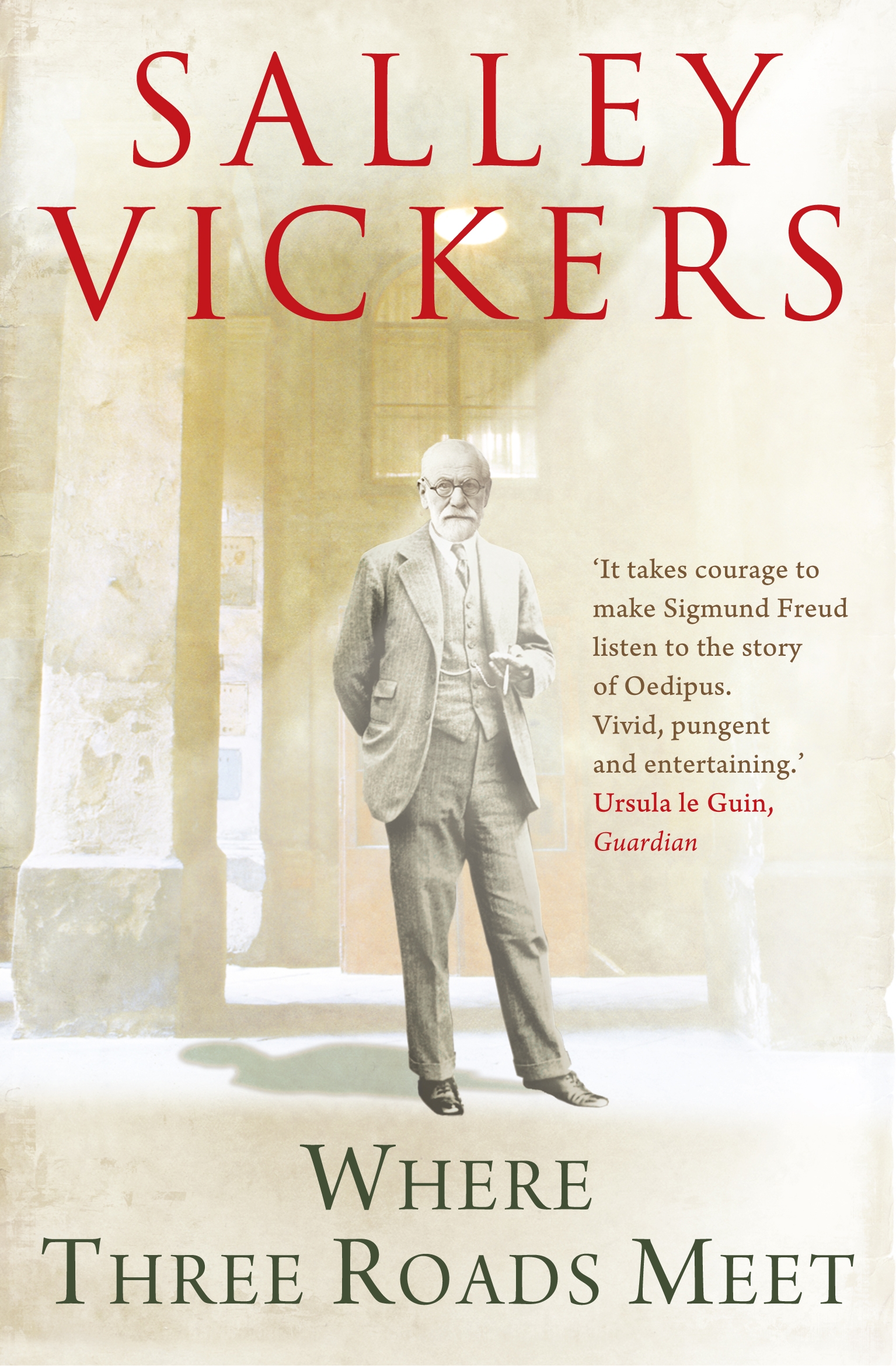 Sigmund Freud, suffering from the debilitating effects of cancer, has been permitted by the Nazis to leave Vienna. He seeks refuge in England, taking up residence in the house in Hampstead in which he will die only fifteen months later. But his last months are made vivid by the arrival of a stranger, who comes and goes according to Freud’s state of health. Who is the mysterious visitor and why has he come to tell the famed proponent of the Oedipus complex his strange story?

Set partly in pre-war London and partly in ancient Greece, Where Three Roads Meet is as brilliantly compelling as it is moving. Former psychoanalyst and acclaimed novelist Salley Vickers revisits a crime committed long ago which still has disturbing reverberations for us all.

'The latest in Canongate’s admirable series of myths … shows the author at her most beguiling … full of insight and humour, offering a glimpse into the workings of a great mind faced with the conundrum of human suffering'
— The Times

'This is a book to dwell on, to ponder, and delight in'
— Scotsman

'[A] witty, ingenious novel … Vickers is comically irreverent about her own profession and deft at teasing out the slippery truths of Oedipus’s tale'
— Observer