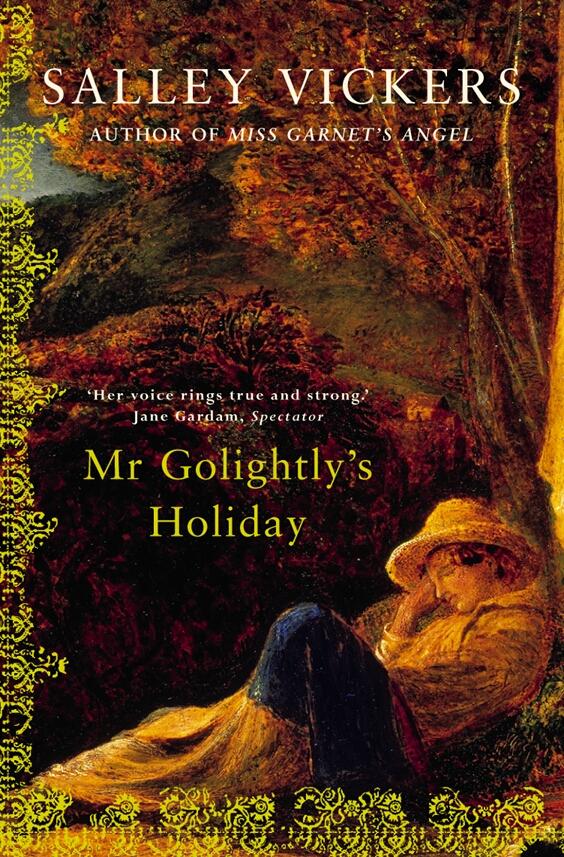 Many years ago Mr Golightly wrote a work of dramatic fiction which grew to be an international best-seller. But his reputation is on the decline and he finds himself out of touch with the modern world.

He decides to take a holiday and comes to the ancient village of Great Calne, hoping to use the opportunity to bring his great work up to date. But he soon finds that events take over his plans and that the themes he has written on are being strangely replicated in the lives of the villagers he is staying among.

He meets Ellen Thomas, a reclusive artist, young Johnny Spence, an absconding school boy, and the tough-minded Paula who works at the local pub. As he comes to know his neighbours better, Mr Golightly begins to examine his attitude to love, and to ponder the terrible catastrophe of his son’s death. And as the drama unfolds we begin to learn the true and extraordinary identity of Mr Golightly and the nature of the secret sorrow which haunts him links him to his new friends.

Mysterious, light of touch, witty and profound, Mr Golightly’s Holiday confirms Salley Vickers’s reputation as one of our most original and engaging novelists.

'As profound as it is immensely readable'
— Mariella Frostrup, BBC Radio 4 Open Book

'Few novelists would dare tackle the theme of Salley Vickers's third novel; fewer still would pull it off so triumphantly. I am speechless with admiration'
— John Julius Norwich